The World of the Aegeans Series

Welcome to a world where everything is not as it seems. Here, in a march across millennia, mythical creatures move throughout the societies of men on a journey that brings them out of the shadows. With the help of true love — or a nudge from fate, every Aegean discovers the dawn.

A murdered Queen, a usurper King and justice long denied…

The gods have long since vanished — but their gifts and curses have not. Immortal Lian Redmond hardly needs a reminder of the fact. Betrayed and exiled by the Elders who should have been his guardians, the Vampire Lord has long walked the darkness claimed by ancient beasts in human skin.

He guards a secret that could rock their crumbling Kingdom.

When the fall of England’s Immortal Sovereign plunges their world into chaos, Lian must make a choice too long delayed. He can claim his place as the Heir to the warring Kingdom or risk his Family to its bloodlust.

Will Lian act in time to save his chosen family? Or will the legacy of a broken trust cast death’s shadow over his House before it ever rises?

World of the Aegeans Audiobooks 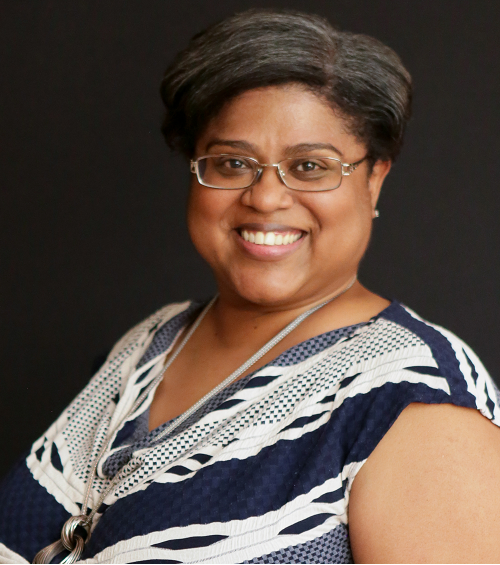 A lifelong teacher and writer, Renee is the co-author of the World of the Aegeans historical paranormal series. 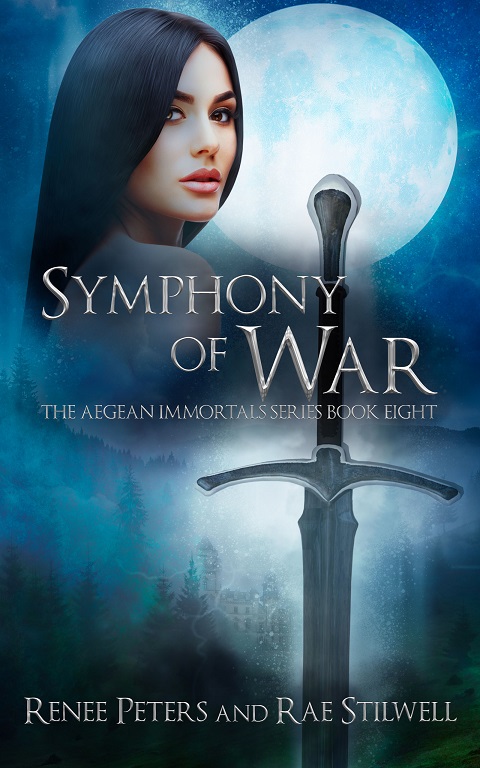