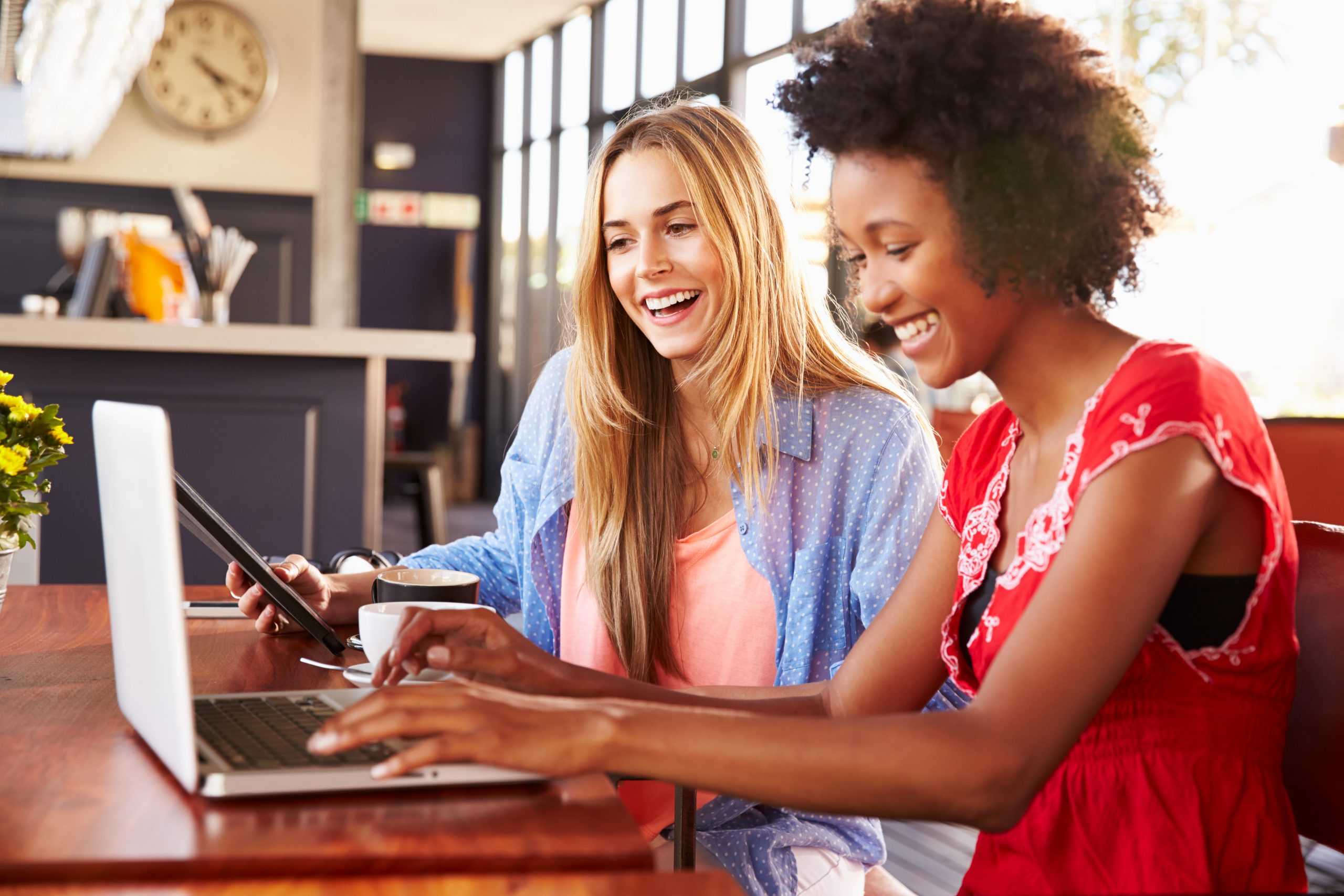 Our Co-writing Dynamic (or Writing as a Reader)

It always amazes me that a 30 year old, southern, Caucasian millennial  and a middle aged Afro-Caribbean woman managed to find a way to collaborate seamlessly as co-writers on British, historical fantasy fiction.. It speaks to the power of words, creativity and imagination to break down barriers.

So, how did we do it? How does co-writing even work?

It’s a question that surfaces often when either of us interacts with fans of the series in person or on our social media. We’ve actually had to make ourselves think about the answer, as writing as a team has become so natural for us over the years that it is difficult to consider how writing entirely on our own might differ. There is a strong likelihood that we will write solo shorts for our Elysian franchise over time, and it will be interesting to discover if writing alone comes nearly as easily as writing as a team does for us.

As good a place to start as any is with the logistics. What does it look like to write together for our team in particular? For one, we do all of our writing in live sessions taking turns alternately to write in responsive beats. These can be as brief as dialogue bites, or as long as multiple paragraphs that can take ten to twenty minutes to write individually depending on the content required. Typically, we can get through a chapter of approximately 2000 words (pre-edit) in a single sitting of about two hours. That may sound like a long time, but it really does fly, especially as we both multi task between writing beats.

Often Rae is coding for our website or working on artwork for the series as we write, while a teacher’s work is never done for grading or planning on my part. When I’m not doing school work, I’m working on helping to manage our socials as we write. Either way, writing in the World of the Elysians takes up quite a significant portion of most of our evenings, and we’ve all but made family and friends writers’ widows for the cause. (Thank you for your patience!) It helps that we both only have pets to bed down for the night, I’m sure.

Typically in a one week window we will work on a manuscript, either drafting or editing, for at least four sessions. Breaks are important to avoid burnout! We use a shared google document for our manuscript, with settings that meet publication requirements, and we also have a desktop instant messenger application open for live conversation as we work. ICQ is our preferred program, as it has live audio, video chat and screen sharing functionality. Face to face chat is a lifesaver when tone is not carrying well in written messages. Even as co-writers we don’t always see eye to eye. Most of our longer and more complicated discussions, for example about Elysian cannon, are done face to face in video chats.

At the beginning of any story we typically divide up the characters in such a way that in most of the scenes, where possible, we each have a character presence. This makes interaction in individual chapters more likely to be divided between us, although inevitably, a few chapters in any given manuscript may end up being written solo because all of the characters present are written by one of us.

Before starting a chapter or scene, we will take a look at our outline notes to identify the plot goal or objective of the scene. We chat about if the outline notes are still valid given any possible ripple effects that may have occurred earlier in the storyline as we wrote, and then we are off writing! For as much as we have an intended outcome for a scene, the road that the characters take to get there is always organically written in a responsive manner. It is a residual element to our writing style inherited from our role play roots, and it is one that we believe makes our characters intimately relatable for their genuine and unplanned interactions.

Despite the fact that we take primary ownership for the development of a character’s basic personality, we ultimately still have a shared responsibility in their storytelling. Often within a narrative beat we may have to ‘borrow’ a character for placement or action, and it is important that we know the character’s established persona well enough not to have them do anything that would be out of character for them. For the most part however, a character’s dialogue or emoted thoughts, feelings and reactions to a situation are left to the writer of that character to fill in around a loose ‘frame,’ as we call it, if we borrow a character for a beat.

The element of surprise.

Rae and I are in agreement, however, that the most powerful aspect of writing as a team is the gift of being able to write as a reader. Unlike the traditional approach to writing where the author for the most part knows how a particular scene will unfold, and knows what each character will say and how another will respond, when we write, we have no idea what we are about to see when the other pings “beat” in our instant messenger.

It means that the very same reactions that our readers might experience in reading through a moment, we get to experience! It is inspirational and often triggers a visceral reaction in us as a writer who is sitting in the head of the character on the receiving end of that moment. When the characters take over a scene with the force of their own personalities despite our best laid plans for plot, it can be frustrating. Even so, as writers we have chosen to let them tell their own story, even if it means being along for the ride instead of being at the wheel sometimes.

So far, it has been a mutually satisfying relationship for writers and characters both. We certainly hope that it has been for our readers as well!

A high school teacher and writer, Renee is the co-author of the World of the Elysians historical fantasy series. 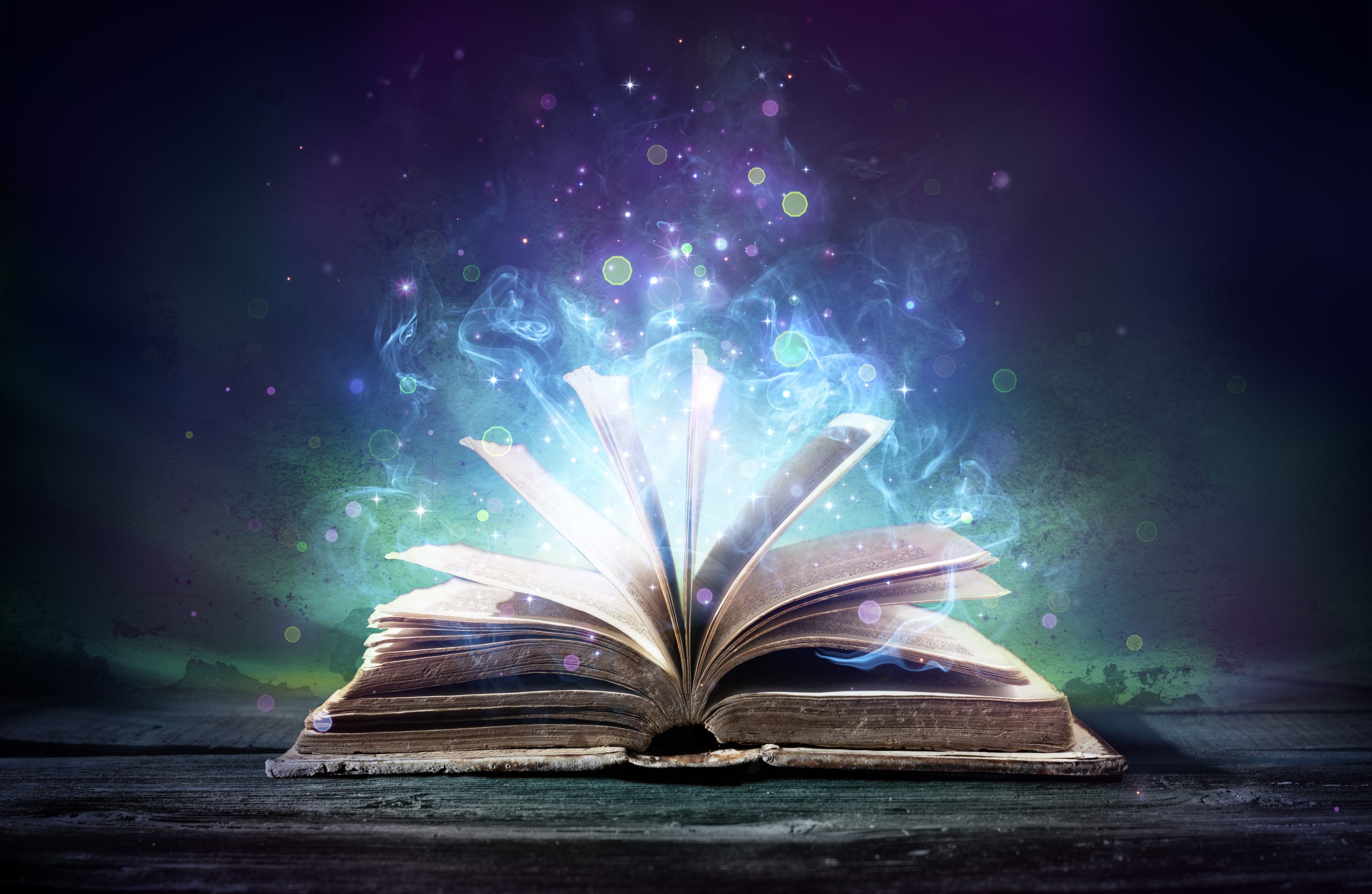